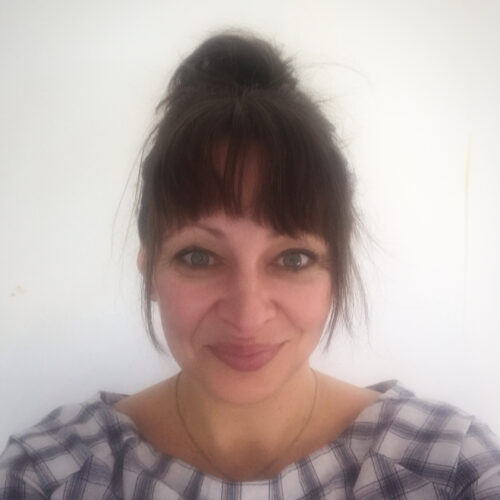 An Iranist and a translator, she gave lectures at Jagiellonian University on jihadist ideology and Islamic art, as well as researching radicalized converts to Islam as part of her fellowship at University College London. For two years, she worked for a think tank collecting information on people arrested in the UK and Ireland for terrorism. She also run anti-racism workshops for the Northern Ireland police. She is a facilitator and a restorative justice specialist. She has published in The Guardian and Polish language magazines. Currently, she is working for a charity supporting ethnic minorities living in East Belfast. She is the author of the reportage Belfast. 99 ścian pokoju.

pic. from the author's archive
previous
next
Designed by Studio Spectro