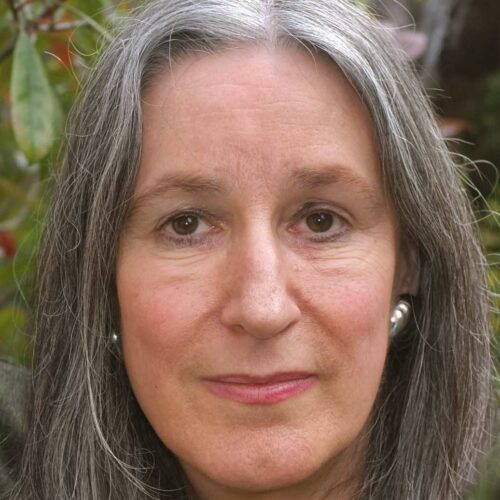 Former Head of Special Projects at the National Archives of Ireland. She was Manager of the Census Online Project, which placed the Irish 1901 and 1911 censuses online free to access. She is editor of Dublin 1911, published by the Royal Irish Academy in late 2011. She presented the RTE documentaries, Ireland before the Rising, shown in February 2016, and Life After the Rising, shown in January 1919. She is author of the long essay, The Commission and the Survivors, on the subject of the recent Commission of Investigation into Mother and Baby Homes in 20th century Ireland, published in the Dublin Review in June 2021 and subsequently in national media. She is a member of the Royal Irish Academy.