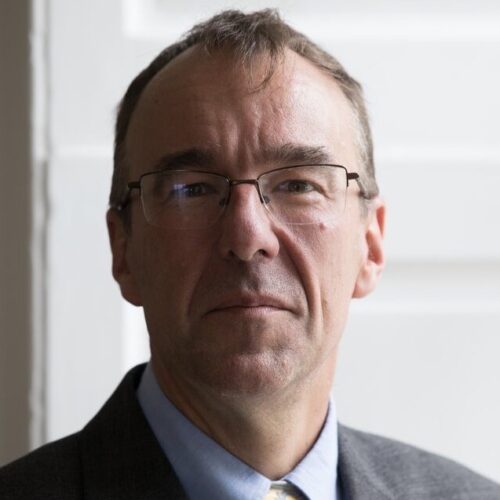 Portraits in the Attic
of Civilisation. What Does
Dorian Gray Tell us
About Today’s World?

The Seamus Heaney Professor of Irish Writing at Trinity College Dublin, of which he was formerly Vice-Provost. He has published widely on Irish theatre, Irish famine writing, and Irish media and literature. His most recent book, Yeats on Theatre, was published by Cambridge University Press in 2021, and he is currently completing a book on Dublin as a writer’s city for a series he is editing on literary cities. In 2021, he was invited to curate the Unseen Plays series for the Dublin’s Abbey Theatre. He is a Member of the Royal Irish Academy.