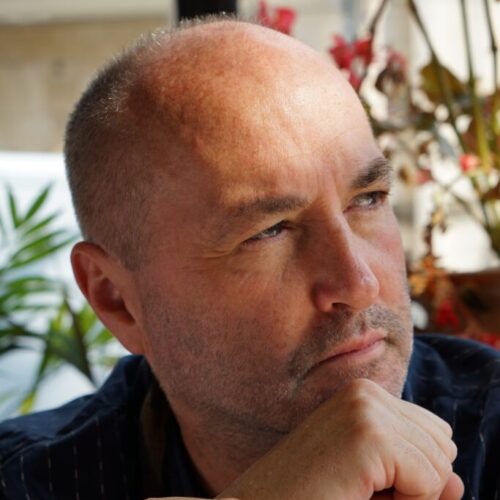 He is the author of seven novels and three collections of stories. Born and raised in Dublin, Ireland, he has been the recipient of many international honours, including the U.S National Book Award, the International Dublin Literary Prize, a Chevalier des Arts et Lettres from the French government, election to the Irish arts academy, several European awards, the 2010 Best Foreign Novel Award in China, and an Oscar nomination. In 2017 he was elected to the American Academy of Arts.  His work has been published in over 40 languages.  He is the President and co-founder of the non-profit global story exchange organisation, Narrative 4. He is the Thomas Hunter Writer in Residence in Hunter College, in New York, where he lives with his wife Allison and their family.  His most recent novel, Apeirogon, became an immediate New York Times best-seller and won several major international awards.