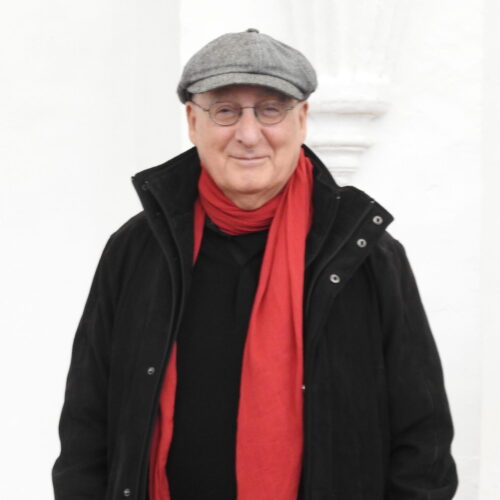 He is an author, playwright, radio director, translator. He lives currently in Berlin and in Avignon in the south of France, and part-time in Gdansk with his partner, Małgorzata Żerwe. A professional free-lance writer, he has published numerous books, both fiction and non-fiction, as well as a series of graphic novels for Self-Made Hero in London. He is the author of Introducing Kafka (with Robert Crumb).

For many years he has worked as a producer of radio dramas and documentaries in over twenty European countries. His radio prizes include: Prix Italia, Prix Europa, Prix Marulic, Prix Sony, Prix Nova, and the Austrian critics’ prize. He has produced numerous radio dramas for Polskie Radio.

pic. from the author's archive
previous
next
Designed by Studio Spectro