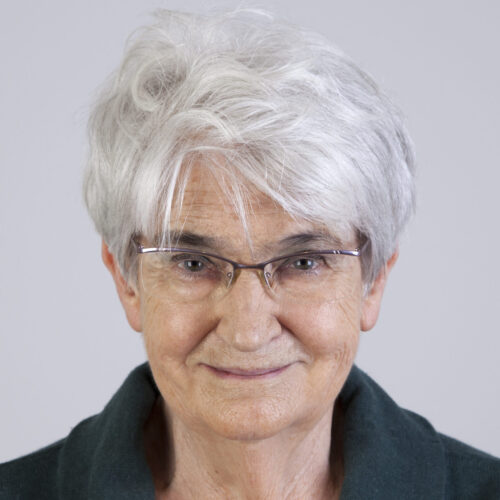 A graduate of Slavic studies at the Jagiellonian University and journalism at the University of Warsaw, Hanna Karpińska is a translator of literary and scientific texts and the spoken word. She translates mainly from Bulgarian, but also from Macedonian, Russian and French. Her translation works include Wężowe jajo by Yordan Radichkov, Maikite by Theodora Dimova, Farewell, Shanghai by Angel Vagenstein, Hop-hop zvezdite by Albena Stambolova, Zift by Vladislav Todorov, Is There Anybody to Love You by Kalin Terziyski, Ostrov Krah by Ina Vultchanova, Conversation with Spinoza by Goce Smilevski and One-way by Didier van Cauwelaert. She has also translated plays by Jordan Radichkov, Georgi Gospodinov, Hristo Boychev, as well as Daniel Soulier, Thierry Debroux and Evelyne De la Chenelière. She co-translated and initiated the publication of Plamen Doynov's Sofia Berlin volume of poetry, nominated for the European Poet of Freedom Award in 2018. In 2021, the novels Rekviem za nikogo by Zlatko Enev and Four Minutes by Nataliya Deleva were published in her translation. She is the author of articles on Bulgarian literature, Polish-Bulgarian literary contacts, and the problems of translation, published in Poland and Bulgaria.