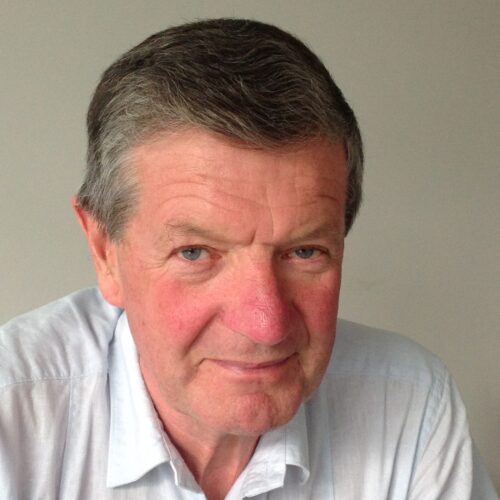 Emeritus Professor of Sociology at University College Dublin. He has written extensively about culture, mostly in relation to religion, meaning, the body and the media, particularly in relation to Ireland. He published two editions of Moral Monopoly: The Rise and Fall of the Catholic Church in Modern Ireland 1998). His other books include Global Ireland: Same Difference (2008) and Meanings of Life in Contemporary Ireland: Webs of Significance (2014).