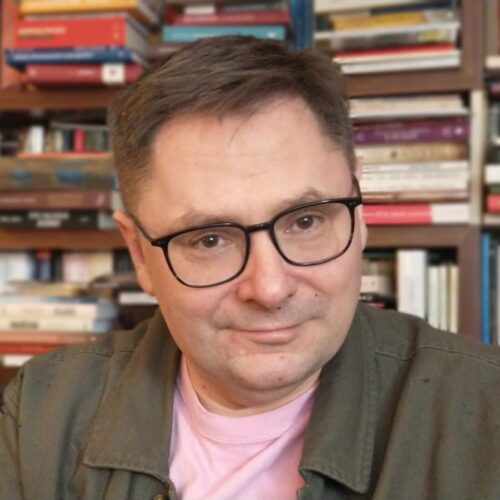 A Doctor of Philosophy, publicist, translator, writer. In 2021, he was the Chairman of the Dominican Commission investigating the case of Father Paweł M. [translator’s note: Paweł M. was accused of sexual abuse]. His many roles have included deputy editor-in-chief   at the Ozon weekly, editor-in-chief   at the fronda.pl portal, and editor-in-chief   and programming director at the Republika TV channel. He publishes in Rzeczpospolita and other titles, runs the Tak myślę podcast on Deon.pl, and conducts interviews with politicians at the RMF FM radio station. He is the author of several dozen books, in which he touches upon the issues of Christian faith, as well as political, social and philosophical ones.