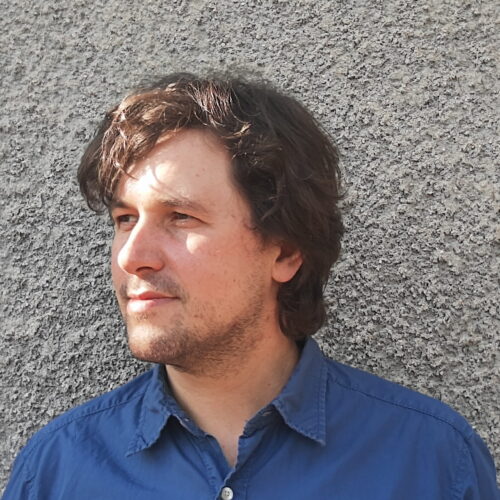 Portraits in the Attic
of Civilisation. What Does
Dorian Gray Tell us
About Today’s World?

Prof UG works in the Department of Performing Arts. He was Deputy Director for Research in the Institute of English and American Studies at the University of Gdańsk (2016-2019). He is a founder of the Beckett Research Group in Gdańsk and the Between.Pomiędzy Festival. He has published Complicite, Theatre and Aesthetics (Palgrave Macmillan, 2016), Kształt literacki Samuela Becketta (Universitas, 2006), and (co-)edited several academic publications, including Samuel Beckett. Tradycja - awangarda (UG Press, 2012), Back to the Beckett Text (UG Press, 2012), Beckett w XXI wieku. Rozpoznanie (UG Press, 2017) and Beckett w Polsce (Tekstualia, 2018). He is on the editorial board of the literary quarterly Tekstualia (Warsaw), a Regional Managing Editor for The Theatre Times, a member of the board of the Polish Association for the Study of English (since 2018), a member of the Progamme Boad of the Gdańsk Shakespeare Theatre (since 2018), and a member of the Editorial Board of Anthem Studies in Theatre and Performance. At present his research concentrates on Irish drama and theatre.