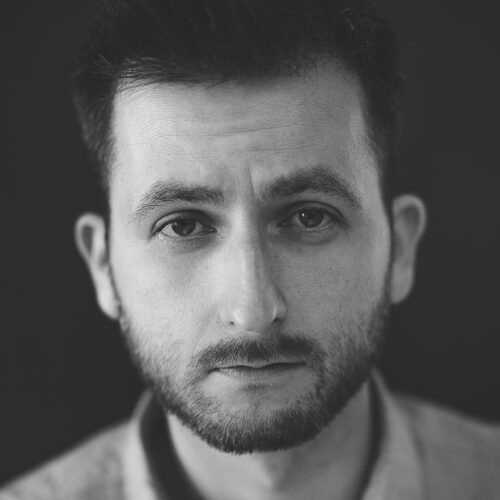 Can a Giant Do Anything?

The World Through
the Eyes of Lilliputian

Actor and puppeteer and director, he is a graduate of the Aleksander Zelwerowicz National Academy of Dramatic Art at the Department of Puppet – Theatre Arts. Since 2014, he has been on the team of the Miniatura Theatre in Gdańsk. He actively participates in the cultural life of Gdańsk and collaborates with various institutions, including the Baltic Philharmonic, the Baltic Opera, the Zbigniew Raszewski Theatre Institute and theatres in Germany, where he directs puppet performances. In 2020, he received the Award of the Mayor of the City of Gdańsk in the field of culture; and in 2021, the Theatre Award of the Marshal of the Pomeranian Voivodeship. He was nominated for the Pomeranian Arts Award in the "hope" category, and for the Sztormy poll organized by the Gazeta Wyborcza daily. In 2022, he was awarded the POLUNIMA Prize for the most promising puppeteer of the young generation.